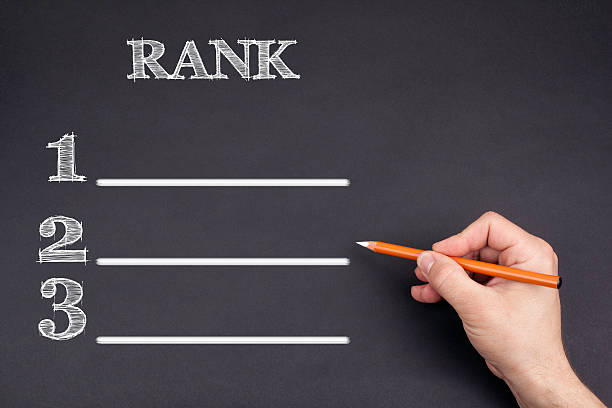 Arkansas Cup Standings have been updated to include the Women’s results from the Chenal Tournament.

Need more points to fuel a run to the top of your division? View all of the upcoming tournaments here.